For nearly nine years, sound artist Ranjit Bhatnagar has produced a handmade instrument each day during the month of February. While he’s tweaked and built over 200 objects that rattle, chime, bang, squeak, and more, most are ephemeral, and only a dozen or so still exist. From a thermometer to a pack of tofu, many of the household objects he uses are far from what one would expect to make music, but the results are playful and curious. They make up a peculiar ritual — a day-to-day devotion to deliberately unsophisticated handicraft.

Last week, as part of Musical Ecologies, the monthly sound and music symposium held at the Old Stone House in Brooklyn, Bhatnagar displayed his progress on Instrument-a-Day, now just past its halfway mark. On a table stood what he calls a chime carousel, a tiny white contraption resembling a helicopter propeller, with washers on its two ends that spin when activated. Bhatnagar placed various plastic and wooden objects in contact with the moving metal, causing the instrument to make a range of delicate tinkering and rattling noises. You might not consider it music in a conventional sense, but it was entertaining to hear the range of sounds that such a simple object could emit. Bhatnagar is mostly concerned with exploring the sonic possibilities of an object, as well as the experience of creating it, and many of his instruments are of-the-moment noisemakers, with their surroundings determining their sounds as much as their materials. In another demonstration that evening, he invited his audience to open bags of dried seaweed and munch on the snack, turning the crunching into an amplified, whimsical soundscape and creating additional beats by heating up and popping the included silica gel packs.

Mixing many different tools and approaches to create music, Bhatnagar, with this project, questions what constitutes an instrument. Some compositions don’t even involve tangible objects and are instead wholly built from the environment: his ninth “instrument” consists of field recordings of the drones of airplanes flying over Prospect Park that he collaged together. Another instrument was a tool that made no sound at all — an example of an object’s sound potentiality, Bhatnagar said. All these creations he documents and posts online, an act that is essentially the one constant in the project, and that he considers a significant part of forming the ritual. In addition to displaying an unrelenting devotion to the impermanent — a focus that’s especially impressive over the course of almost nine years — Bhatnagar’s practice is an exercise in stretching the mind to create surprises from the ordinary, no matter how small. 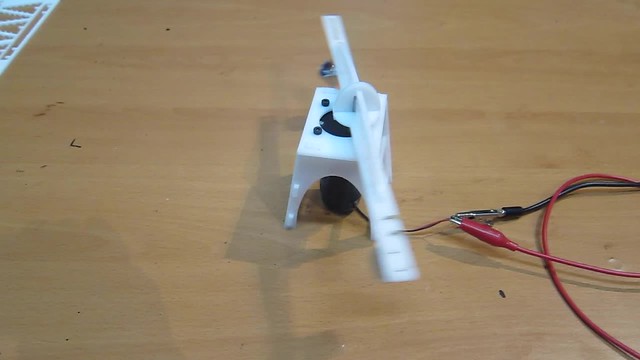 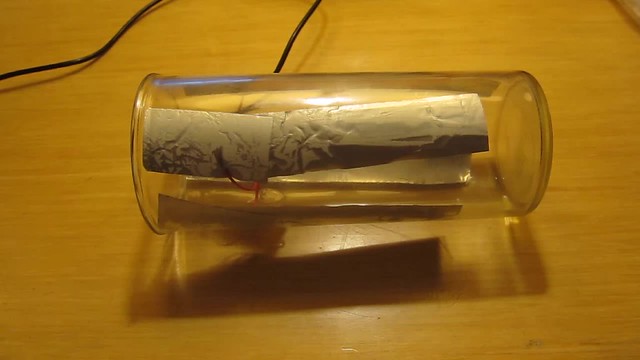 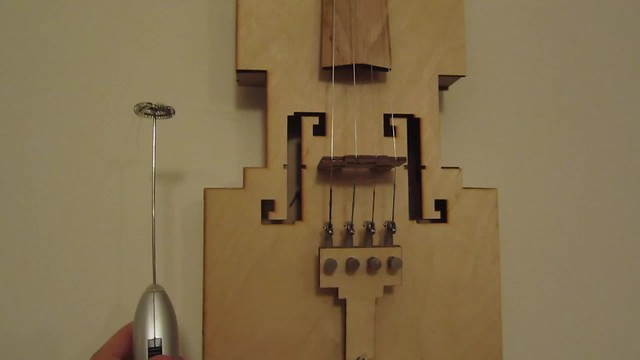 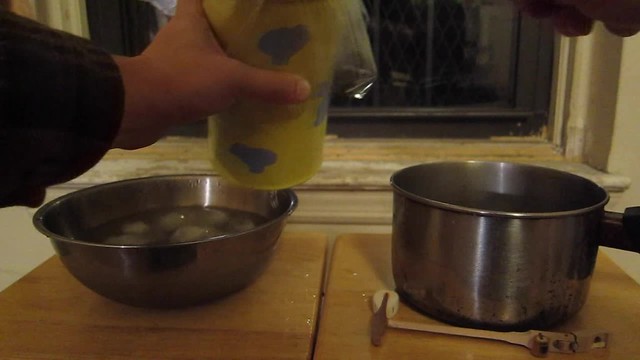 The Pérez Art Museum Miami says it has a responsibility to remain nonpartisan, per official guidelines on election advocacy released by the American Alliance of Museums.